You already know Boise housing rents are high. Here’s how much they’ve increased.

Boise is one of the nation’s fastest-growing cities. Here’s a look at what’s already been built and what’s to come for Idaho’s capital.

Rents in Boise increased last year at one of the nation’s highest clips, according to an online rental agency.
Apartmentguide.com lists Boise at No. 5 among cities showing the largest percentage increases during 2018.
Apartmentguide.com looked at the apartments listed for rent on its site for its data. It lists 370 apartments available in Boise.
The cost of an average one-bedroom apartment increased 14.4 percent and now rents for $1,062 per month, according to Apartmentguide’s analysis of the nation’s 100 largest cities. With a population of 226,570, Boise ranks 98th on the list. 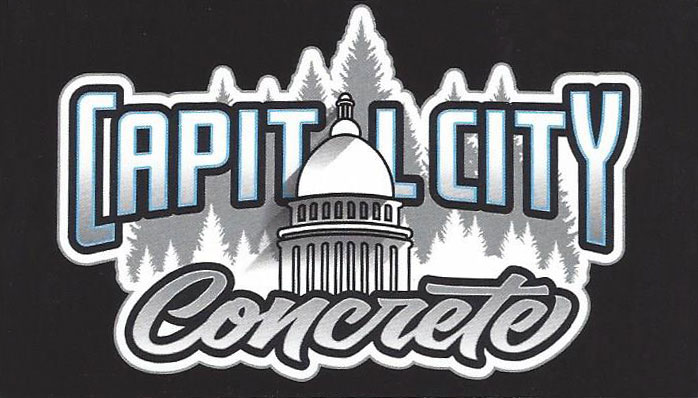 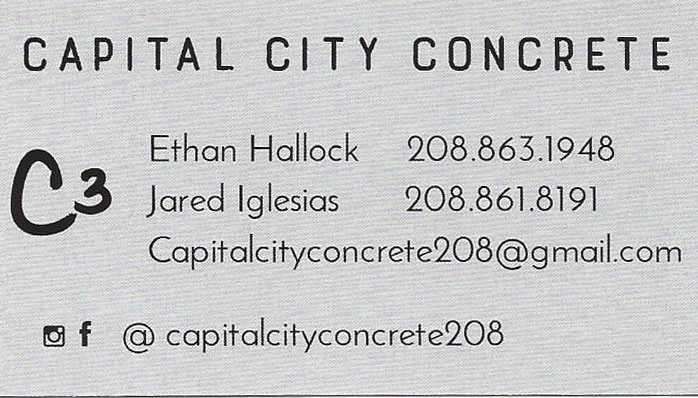 Our featured business of this month is an amazing Capital City Concrete, you just have to check out for yourself.
Click Here >>